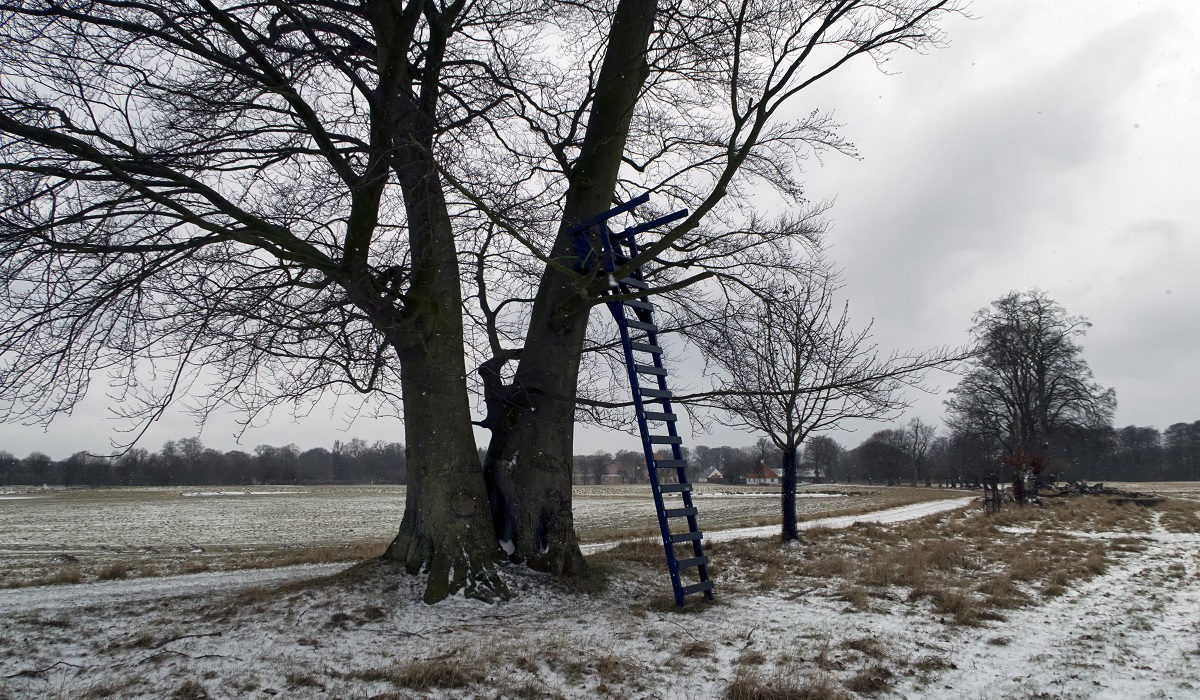 Some somber news was delivered by the Iowa Department of Natural Resources over the weekend after a man died due to an apparent treestand malfunction.

The hunter was 76-year-old Raymond Byers, who was reported missing when he failed to come back home following a hunt on his property. Byers had been hunting during the early muzzleloader season, which began October 17.

“The Keokuk County Sheriff’s Office and the local fire and rescue teams found Byers deceased,” the DNR released in a statement. “Investigators believe Beyers fell from a treestand he was using to hunt.”

With that said, there weren’t many details released about the type of treestand the hunter was using, or what may have caused it to malfunction in the first place.

The Iowa Office of the State Medical Examiner in Ankeny will perform an autopsy on Byers to determine an official cause of death, KWWL reported. At this time, DNR officials are continuing to put all the pieces of this unfortunate tragedy together.

The DNR says treestand incidents are one of the leading causes of injury to hunters, and urge residents to follow all treestand safety guidelines whenever hunting this fall. Below is a list of safety reminders for hunters who climb up into treestands during hunting season:

The list includes several other safety tips and advice, so feel free to read through those by following this link here.