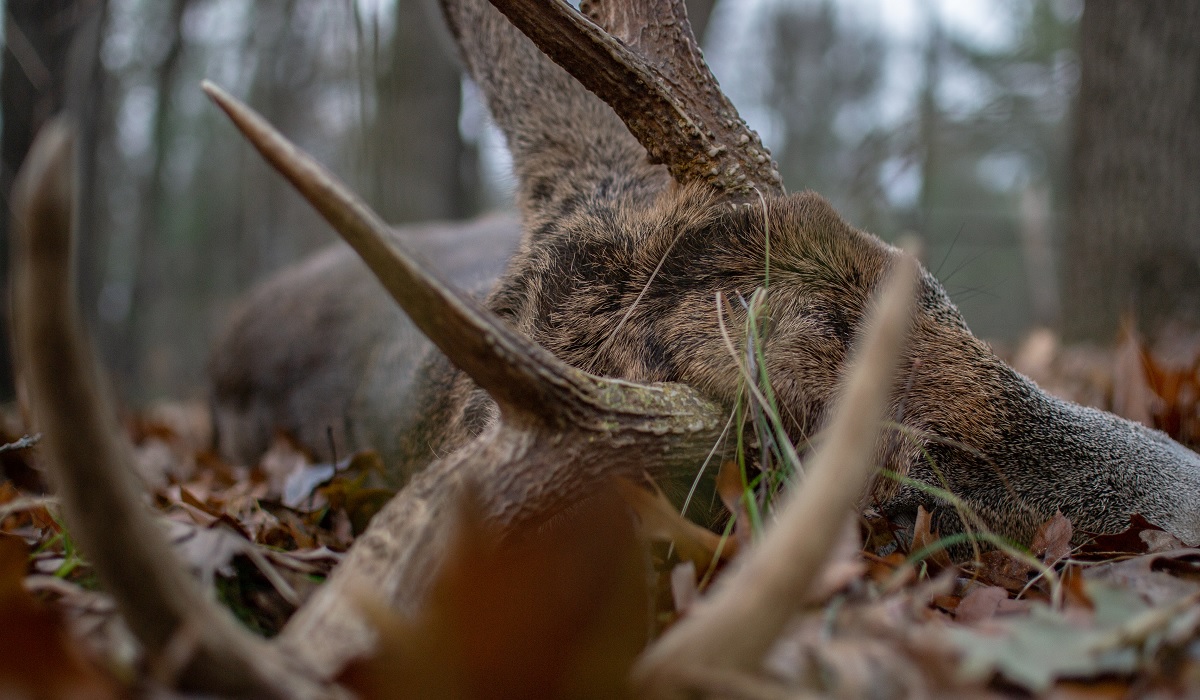 Don’t look now, but the whitetail rut is right around the corner. According to DeerCast this ‘pre-lock’ period is the time when opportunities for aggressive calling will be most prevalent because bucks are looking for that first available doe to lock down for the remainder of the rut. But, depending on the situation you find yourself in on a given hunt, you’ll have to gauge their demeanor and reach for the proper call in that scenario. Below are five basic calls, and other rut essentials that will fit the bill for any situation you run into during this exciting time of year in the whitetail woods.

First, allow me to emphasize I’m not saying you should go out and blow on your grunt tube until you’re blue in the face. Unless you’re laying down a rattle sequence, you should have eyes on a deer, and be able to confirm it’s a buck before you even think about hitting a call. Then, you need to try and get an idea of how the buck is acting. If he seems like he’s looking for a fight, you might want to give him the old snort-wheeze to get him fired up and on the look out for that other buck in his territory. This is what makes older mature bucks more vulnerable during this time, because they usually get first pick of the hot does and they’re up on their feet searching them out.

Make sure you have these rut essentials on hand this season:

This is one of those calls you won’t use very often, so there’s no need to go out and spend a ton of money on it. But in the right situation, a snort-wheeze cannot be replaced and might just be the difference between getting that buck to cross the field or come search the finger of woods you’re sitting in. If you entice a mature buck with one of these calls, you better grab your bow and hang on because he’s going to be coming your way looking to smash antlers with the ‘intruder’ in his neck of the woods.

Speaking of smashing antlers, this is another call you’ll want to have on hand during the rut. The sound of antlers clashing together sounds like competition to a mature whitetail, and if there’s a fight going down in his woods, chances are he’s going to want to be a part of it.

I might be on an island with this one, but I just prefer not to carry a bleat call when I’m hunting. I can’t even count the number of times those bleat cans have scared the living daylights out of me after tipping over in my bag, and it’s just another piece of gear to keep track of. Like I said, though, I’m sure there are some hunters who swear by bleat calls and if I had to choose one, it would probably be this one from Bone Collector. Simple, compact and no risk of it going off in your bag.

The rut isn’t just about making the right sounds. Having the proper aroma around your woods could be crucial to luring that buck to your treestand, and Code Blue makes a great product for this very occasion.