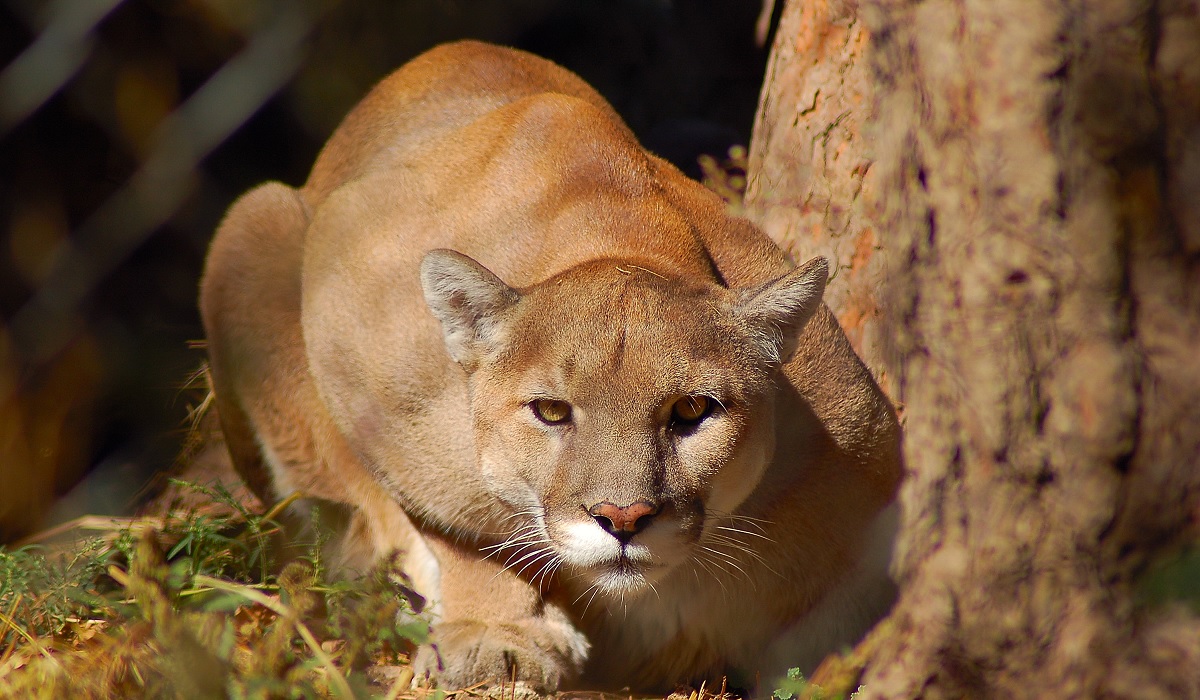 Deer Creek Canyon Park in Colorado was closed over the weekend until Tuesday morning after authorities began hearing multiple reports from hikers of an aggressive mountain lion in the area.

According to Colorado Parks and Wildlife, there were numerous reports of an encounter with a mountain lion on the evening of September 24. And one biker had a frightening experience where he was unable to scare a mountain lion off for almost 25 minutes as it followed her down a trail.

So, CPW closed the park Saturday morning and attempted to track the mountain lion down. They were unsuccessful, and the animal remains at large.

Wildlife officers attempted to locate the mountain lion from the reports at Deer Creek Canyon Park, but were unable to track it down. The possibility exists that the mountain lion is still there, or will return to the area. Report mountain lion activity by calling 303-239-4501. https://t.co/n3IPSd7ywV

Visitors to the park should be very vigilant, keep pets on leashes and don’t let children wander too far off the trail. And if possible, recreate in small groups instead of going off on your own.

CPW asks residents in the area to report any mountain lion activity by calling 303-239-4501.

If you happen to run into a mountain lion on the trail, stand your ground and don’t run, CPW says. Make yourself look as big as possible and make a lot of noise. Use anything at your disposal to keep space between you and the animal. And if you are attacked, fight back with everything you have.

These run-ins with mountain lions are on the rise lately, as we just watched a 26-year-old in a similar situation to what these Colorado residents are reporting. He was running a trail in Slate Canyon when a mountain lion stalked him for six miuntes, snarling and lunging at him the whole time.

Despite the apparent rise in encounters lately, CPW reports fewer than a dozen people have been killed by mountain lions in more than 100 years.