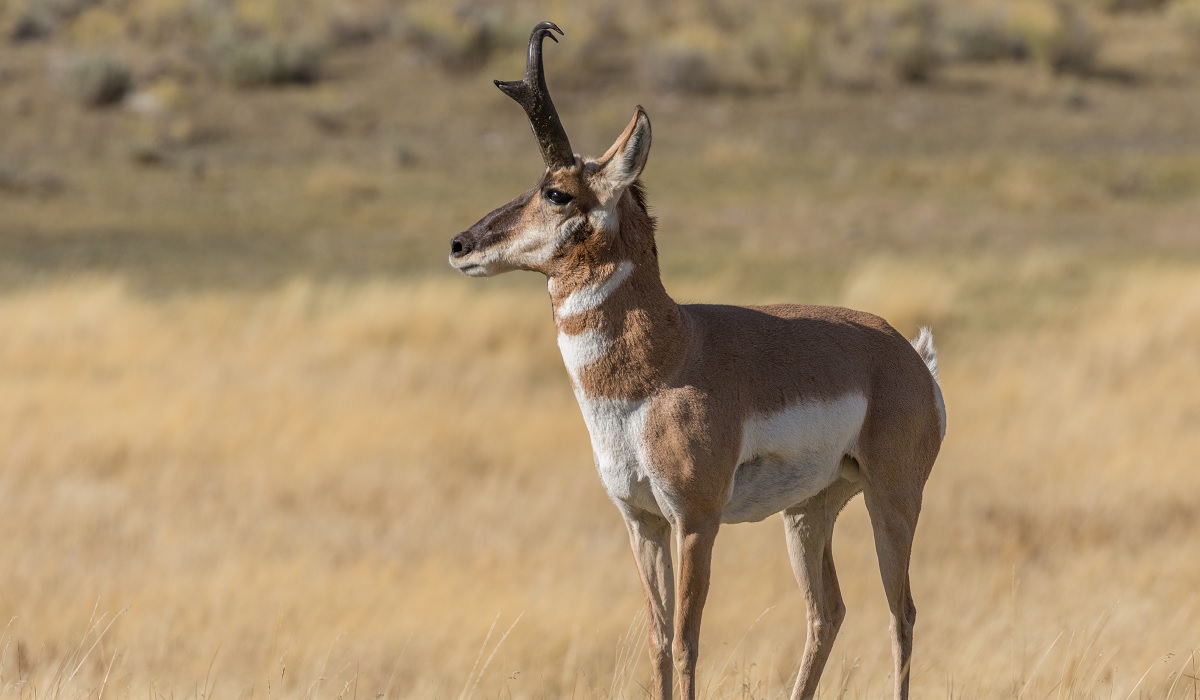 Luke Combs joined Steve Rinella, host of the Netflix Series “MeatEater,” for an antelope hunt recently, and you know the country music superstar brought his guitar along with him to play some tunes back at camp!

Rinella shared glimpses of his time running around Wyoming with the country music singer on his Instagram account, including a video of Luke performing “This One’s For You” on his acoustic guitar.

“Not a bad way to end a day of antelope hunting with @lukecombs,” Rinella posted. “Stay tuned for the ripping guitar solo.”

Talk about an awesome table to sit around, am I right?!

Rinella also shared a photo of the two crouching next to a nice buck after a successful hunt.

With season 9 of MeatEater launching just last month, and the recent announcement of ‘The MeatEater Guide to Wilderness Skills and Survival’ book, Rinella has been a pretty busy guy lately.

Combs, on the other hand, has had somewhat of a more open schedule since Covid forced him to cancel all his tour dates. We tuned in on his Instagram back in March when he was debuting new music from his garage, and it certainly doesn’t sound like he’s lost a beat.

Congrats on the successful hunt, gentlemen! And we hope to hear from Luke again in the near future..