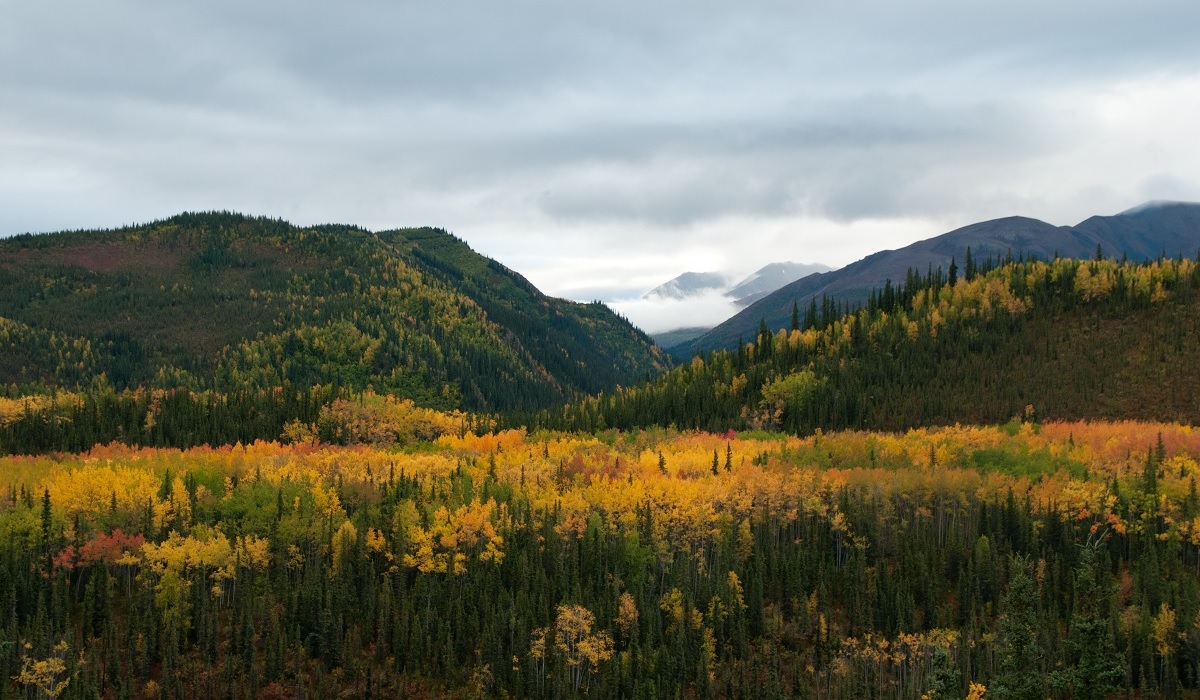 An elderly couple reported missing at the end of last week after going for a hike was found dead early Saturday morning, local news reports. They had both been shot.

Family members of Lee and Stella Virgil, both in their 70’s, grew concerned about the couple’s whereabouts on Friday, and reported them missing to local authorities, the Daily Mail said. Lee and Stella apparently set out on their hike earlier that morning around 8:30 a.m. But when they didn’t return from the trail, their family knew something wasn’t right.

Missing couple: Lee and Stella Vigil, in their 70’s. Last believed to be on a hike from Woodmen Rd along the Santa Fe trail to USAFA. Lee is 5’1”, medium build, short gray/black hair and a mustache. Stella is 4’9”, medium build and short gray hair. If seen, please call 444-7000 pic.twitter.com/daDU48Uhs3

Under guidance from El Paso County search and rescue, the family went looking for clues when they found the couple’s car near the Edmunson trailhead, KKTV reported. Officials with the search and rescue team found their bodies very early Saturday morning just off the Fountain Creek trail. Each had fatal gun shot wounds.

Despite the scenario, however, police announced Sunday they had identified everyone involved in the case and don’t expect to issue any further charges, the news station reported.

“CSPD is not looking for any suspects and have identified all persons involved in this incident,” police said in a news release.

Additionally, police expect to find out more about the deaths once an autopsy report is finished, The Colorado Springs Gazette wrote. Those findings are expected to be completed on Tuesday.