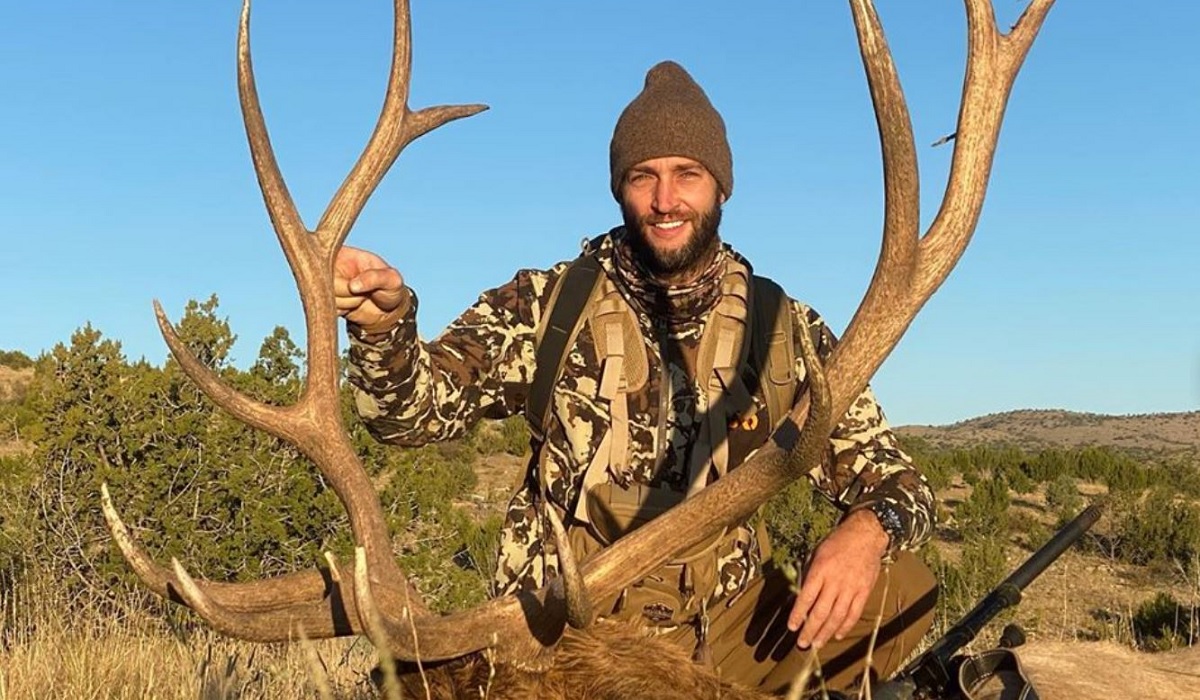 Jay Cutler is receiving backlash on social media after posting a series of photos to his Instagram with a bull elk he was able to harvest during a recent hunt. The former NFL quarterback posted the photos last week from his New Mexico elk hunt.

“It’s a wrap in NM. Amazing hunt. Short but sweet,” he wrote in the caption of the photo posted on Thursday.

However, even though most of his fans were excited for his success, there were some who were.. less enthused, let’s call it.

“I will never [understand] murdering defenseless, beautiful, unsuspecting animals as a form of entertainment,” one person posted in the comments. “Poor harmless animal,” posted another.

“I could never kill any animal that beautiful.. She could have babies waiting on her,” someone else chimed in.

If you haven’t caught on, it seems the people who have the issue with this aren’t quite informed enough on what’s REALLY going on here.

First of all, it’s not just a “form of entertainment.” There’s a solid chance the elk Jay shot is going to provide dozens of meals for him and his family, and he may even dish some out to some very lucky friends of his. And second, well, if you don’t know how to distinguish a male elk from a female, then please do a little research before you criticize others for hunting.

Speaking of friends, there were several people in the comments who stood up for Jay and his successful hunting trip.

“Always amuses me that the ones who comment “poor animal” or complaining about him posing with the animal are the same ones who post photos on their Instagram of their hamburgers or steaks at fancy restaurants before eating them,” someone said in his defense.

“How dare you go out and ethically harvest fresh organic meat for your family! Don’t you know you’re supposed to buy factory farmed meat at Whole Foods so that no animals are killed. I’m outraged you did this all without a mask on too!” another wrote.

Growing up in Indiana, Jay got started hunting at a young age. If you follow him on Instagram, you know he does not shy away from his roots, either. Last month, he shared a post with him and his dad after a successful velvet whitetail hunt.

And earlier this year, we followed along as Cutler went on a totally different kind of hunt when he tried to catch up with a “chicken serial killer” on his farm.