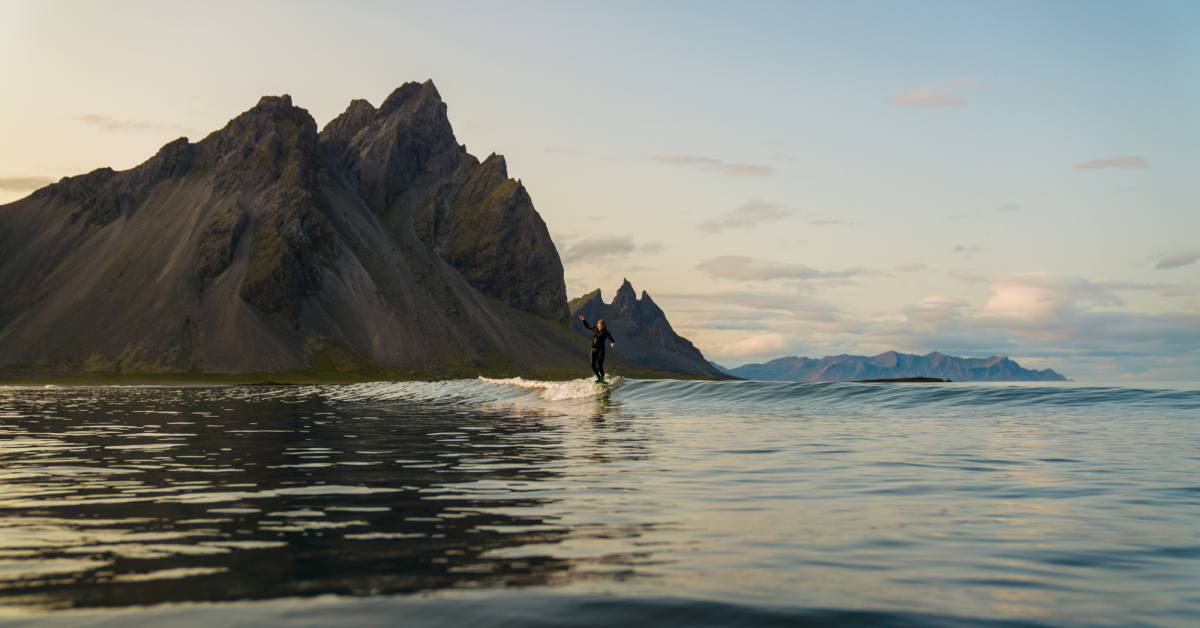 ‘Unnur’ takes us behind the scenes of what it’s like to raise a kid while holding an outdoor industry career. Spoiler alert: It’s not all about being outside.

Film director and photographer Chris Burkard’s latest project is now complete. Burkard has produced over a dozen action-packed outdoor films on topics from crack climbing to arctic surfing. But his latest film has a more personal tone.

The main character, Elli Thor, is an Icelandic photographer, surfer, and former kayaker. A decade ago, Thor nearly drowned under a waterfall while kayaking an Icelandic river. He walked away from kayaking and took up surfing instead. Then he started a family. His priorities are clear — the film is named after the protagonist’s daughter, Unnur.

“Often, you make a film about the most important things going on in your life through someone else’s eyes,” said director Chris Burkard. “For me, the story of Thor raising his daughter as a single parent is something near and dear to me. This film is for everyone who hopes to raise kids and share with them the places and experiences they cherish most.”

“Unnur” debuted at the Mountainfilm Festival earlier this year. It’s a tribute to the outdoors, to parenthood, and to the struggle and experiences of marrying the two.

The full film short is 17 minutes long and premiered online this week.

‘Finally’: What It’s Like to Ski An Empty Mountain Post-Pandemic

Ben Buratti got the chance of a lifetime to ski the French Alps — when they were completely empty. Read more…