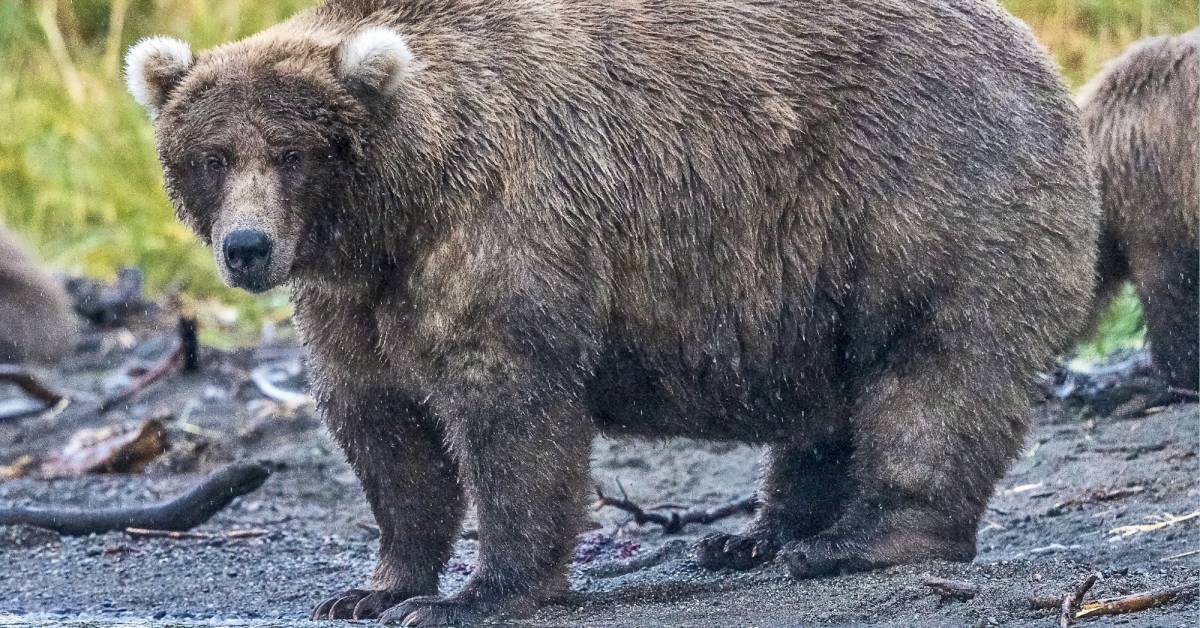 It’s the week you’ve been waiting for all year. Whether or not you’ve heard of it, Fat Bear Week at Katmai National Park is tons of fun.

Here’s how to participate in #FatBearWeek: This is a single-elimination tournament. For each pairing of bears, you vote for your favorite. (This contest is so popular, Katmai NP created a website for the event.) At the end of each day, the bear with the most votes advances. And only one will be crowned the fattest bear.

Katmai National Park is home to roughly 2,200 bears (and plenty of other wildlife). And as winter approaches, the bears take mealtime very seriously as they fatten up for the cold months of hibernation ahead. The park created the event after their live cams of the resident brown bears along Brooks River became increasingly popular. You can visit the park in person or watch the live bearcam online.

In this fun contest, Katmai rangers pit the largest and heaviest bears against each other for a chance at the coveted title: Fat Bear Tuesday Champion. Bear 435 Holly will be defending her title this year.

Each year, Comedy Wildlife hosts an online photography competition featuring some of the funniest animal encounters in nature. Read more…