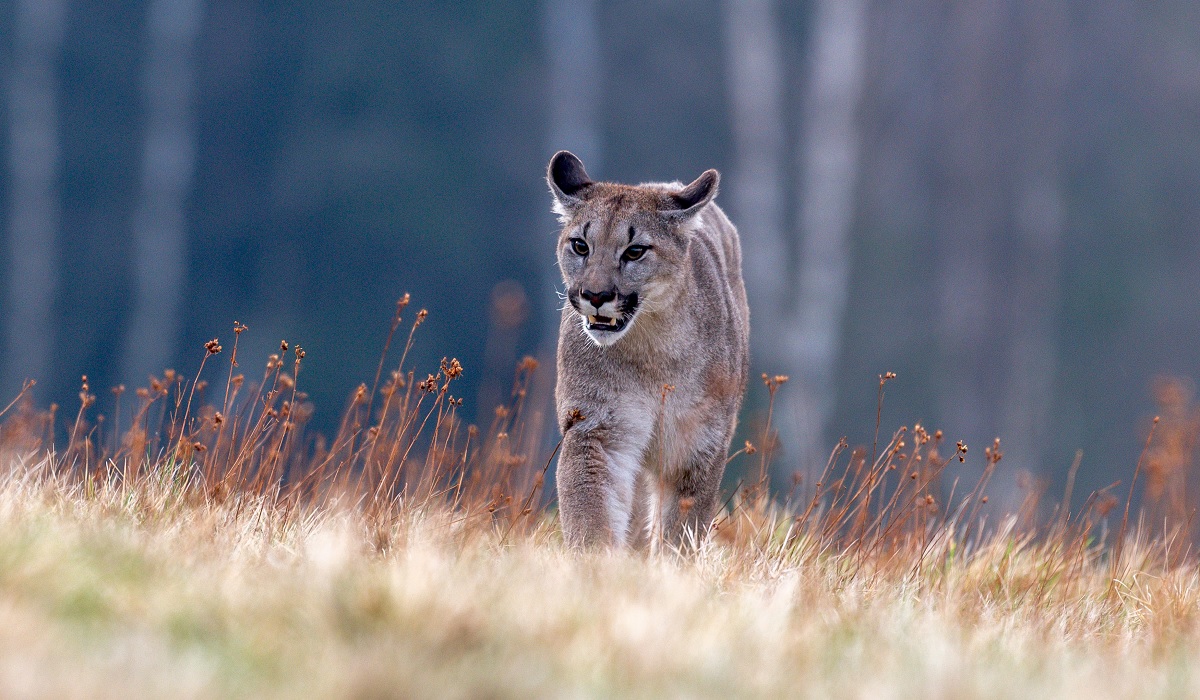 A Saskatchewan man faces potential wildlife harassment charges and could be hit with hefty fines after allegedly using a slingshot to fling projectiles at a cougar in Banff National Park.

CBC News Canada reports a 40-year-old man (who’s name has not be released to the public) has been charged with two offences under National Parks Wildlife Regulations. The charges against him are for disturbing an animal in a national park and possession of a loaded firearm outside of a vehicle in a national park. Charges carry maximum penalties of $25,000 and $100,000 respectively.

Parks Canada confirmed, under the regulations, a slingshot is in fact considered a firearm.

The arrest was made after an eyewitness submitted a number of photos taken during the incident, which occurred on May 31.

Parks Canada explained the cougar was on “the highway side” of a wildlife fence which runs alongside the Trans-Canada highway near Lake Louise, Alta., when the man fired an unidentified projectile at the animal using a slingshot. The Public Prosecution Service of Canada (PPSC) said it believes it has strong evidence against the accused.

“Our position is that the evidence exists to establish those things [the offences] beyond a reasonable doubt,” said Tyler Lord, Crown counsel for the PPSC.

There were no details as to whether the animal was hit or suffered any type of injury, however wardens did say they were able to coax it back to the other side of the fenced area.

Parks Canada said the animal was not trapped or cornered during the incident, but it was “contained” by the wildlife fence along the highway.

The man facing charges is scheduled to appear in provincial court in Canmore, Alta., in November.