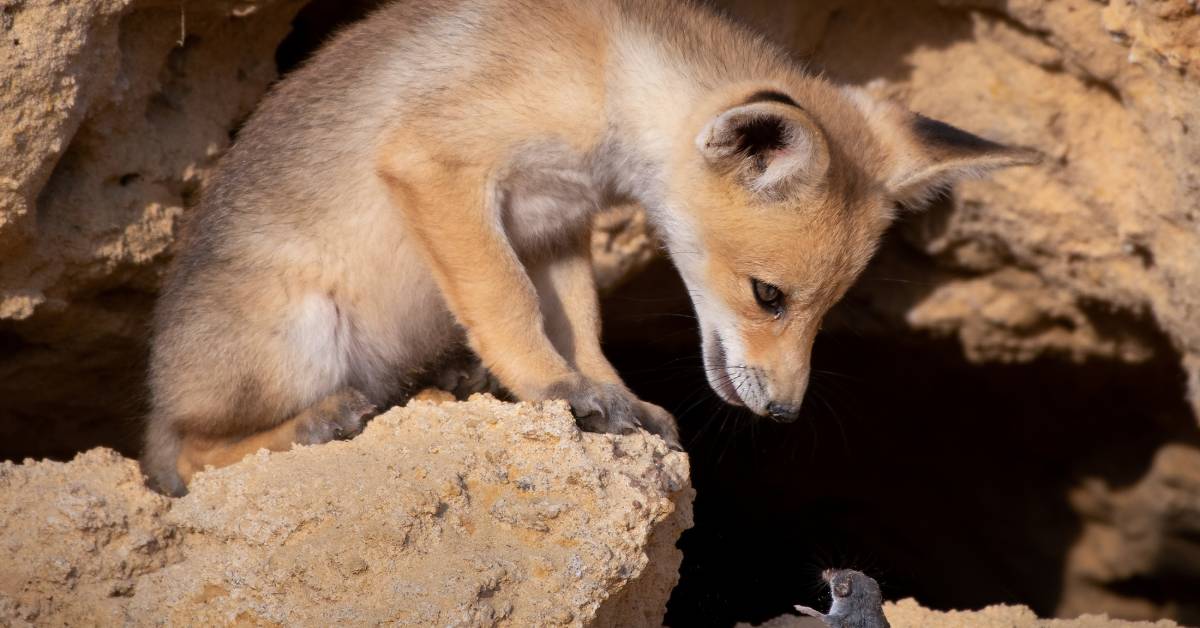 Each year, Comedy Wildlife hosts an online photography competition featuring some of the funniest animal encounters in nature.

2020’s Comedy Wildlife Photography Awards is now live, and we are very excited to see the finalists. It’s simple: Photographers capture funny photos and submit them with (even funnier) captions. Then judges vote. The result? A fantastic display of photography skills, sheer luck, “oh no” moments, and hilarious scrolling.

Visit the Comedy Wildlife website to see the full album and cast your vote for the People’s Choice Award.

This year’s finalist photos include animals like baboons, otters, lions, penguins, and more. Photographers captured these photos all over the world — from Israel to Virginia to South Africa.

Kay Kotzian With ‘I think this tire’s gonna be flat…’

Comedy Wildlife will announce winners on October 22 at a virtual awards night. Don’t forget to cast your vote before then. Winning photographers will receive awesome prizes like a Z6 Nikon camera, a safari trip, and more.

Ride the Saddle, Not the Couch: Tips to Get Kids Outside

Scott Sports’s latest film series is a great reminder to parents: get those kids off the couch and outdoors. What better way to do that than with a bike? Read more…