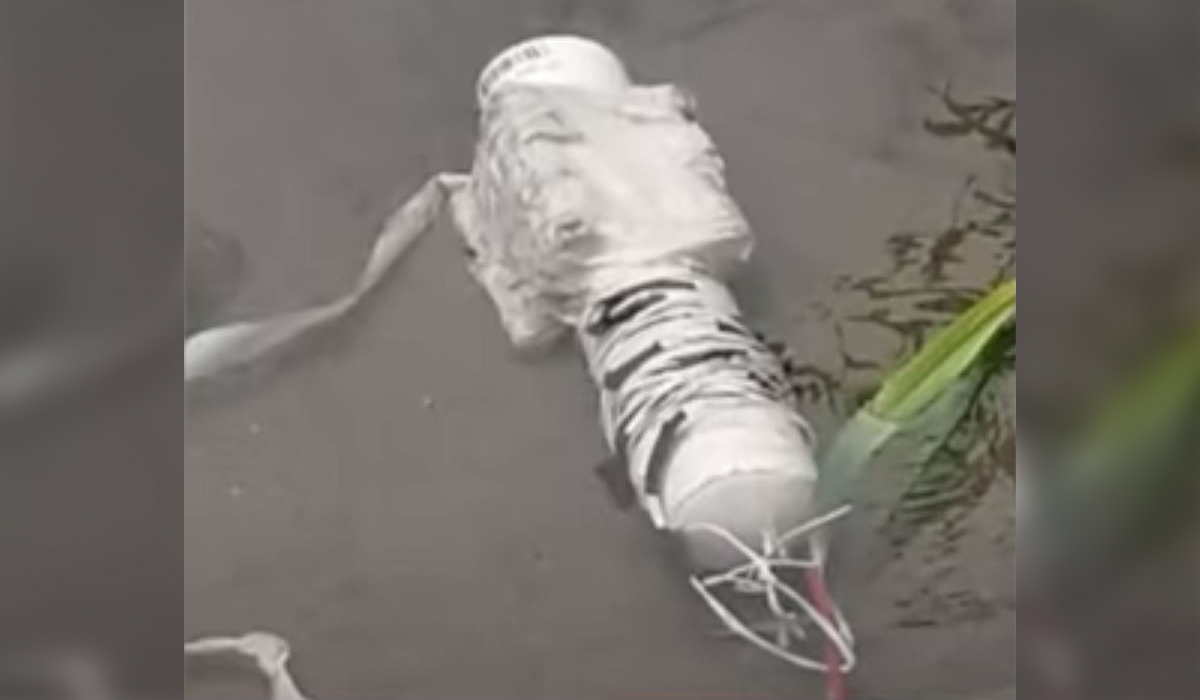 A couple of anglers in California had a frightening experience recently after reeling in a pair of live pipe bombs while fishing on the Sacramento, River.

According to WKRC-TV, the angler’s name is Jon Kenyon, who said he’s been fishing these waters for over 15 years and has never had anything like this happen.

“We thought it was like an anchor and so we put the net away and got the line up. We got it right into the boat and realized. My father-in-law was like ‘It’s a bomb. Everyone get to the front of the boat,’” Kenyon recalled.

He contacted authorities and began waiting with the rest of his family – imagine how long that must have felt like with a live bomb on board – when they realized another boat close by had made a similar discovery.

Talk about catch and release!

Joking aside, both devices were in fact determined to still be live by the local bomb squad, who safely destroyed them on site. Authorities didn’t speculate on the purpose of the explosives in the river, but Kenyon believes he knows the meaning behind these sinister looking devices. His best guess; they were likely left behind by fishermen who didn’t want to put in any actual work.

“I think they’re probably trying to blow up salmon and knocking ’em out and having ’em float up. That’s why I think,” Kenyon reportedly told WKRC.

The Shasta County Sheriff’s office has since issued a warning to all fishermen advising them of the situation, and asked them to steer clear of the area until they can be certain there is no threat of any other concealed explosives.