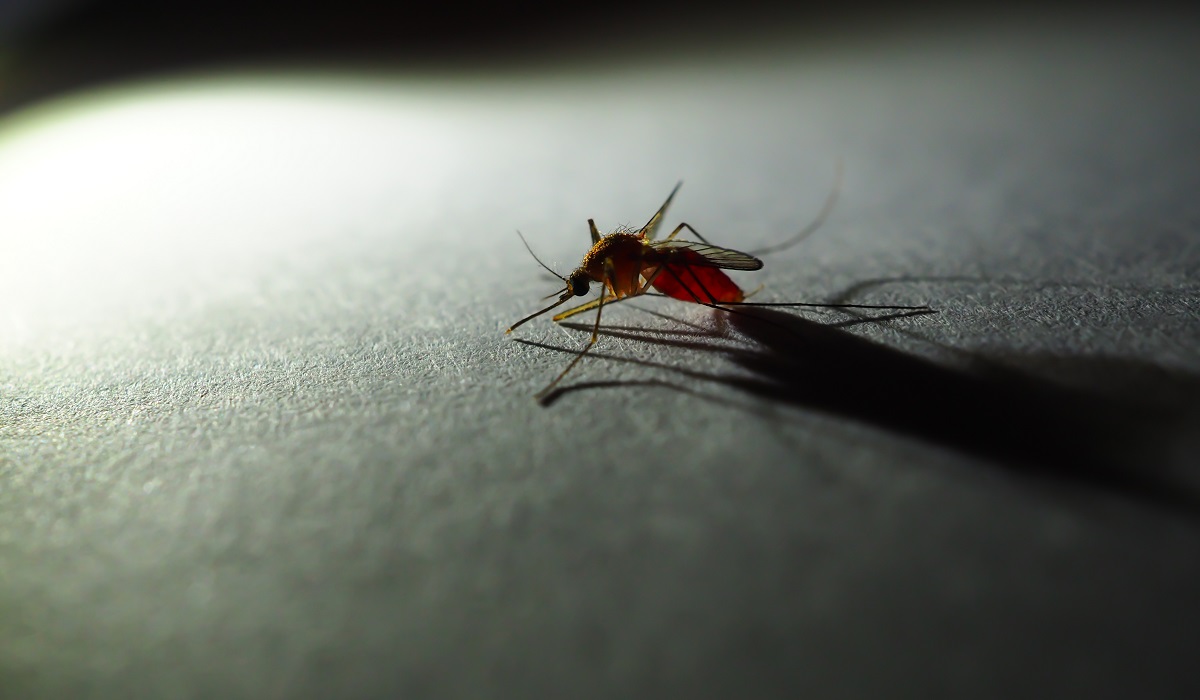 How much crazier can 2020 get? Well, hold onto your butts because officials in Florida gave the ‘go ahead’ to a pilot program involving the release of 750 million genetically modified mosquitoes in hopes they will combat the number of other mosquitoes carrying diseases like dengue or the Zika virus.

The plan to release the mosquitoes in the Florida Keys comes just months after the modified mosquitoes were approved by federal regulators. In May, the U.S. Environmental Agency granted Oxitec – a British-based, U.S. operated company – permission to begin producing genetically engineered, male Aedes aegypti mosquitoes, otherwise known as OX5034.

Aedes aegypti mosquitoes have made a name for themselves by spreading deadly diseases to humans such as dengue, Zika, chikungunya and yellow fever.

Only the females bite humans, however, because blood is essential in producing eggs. So the plan is to release the male, modified mosquitoes and hope they will eventually breed with the wild female mosquitoes. The males carry a protein that will kill off any female offspring before they mature to the point where they start biting, and spreading diseases. The males – who feed exclusively on nectar – will then survive and pass on the genes.

At lease that’s the hope, after all.

The project has been debated for years, and received swift backlash from environmental groups, who warn of unintended consequences. In fact, I believe I’ve seen this movie before..

According to Oxitec’s website, the company boasts positive results after conducting similar trials in Brazil. The company also has plans to deploy the modified insects in Texas beginning in 2021 already gaining federal approval, but waiting on state/local approval.

Aedes aegypti mosquitoes are invasive to southern Florida, and are commonly found in urban areas where they live in standing pools of water. In many areas, including the Florida Keys, they have developed a resistance to pesticides.

One Oxitec scientist reportedly told AP news agency: “We have released over a billion of our mosquitoes over the years. There is no potential risk to the environment or humans.”

If 2020 wasn’t going the way it was, I’d say sure thing. But given the current trend of how things are going, I wouldn’t blame you for being a little skeptical.