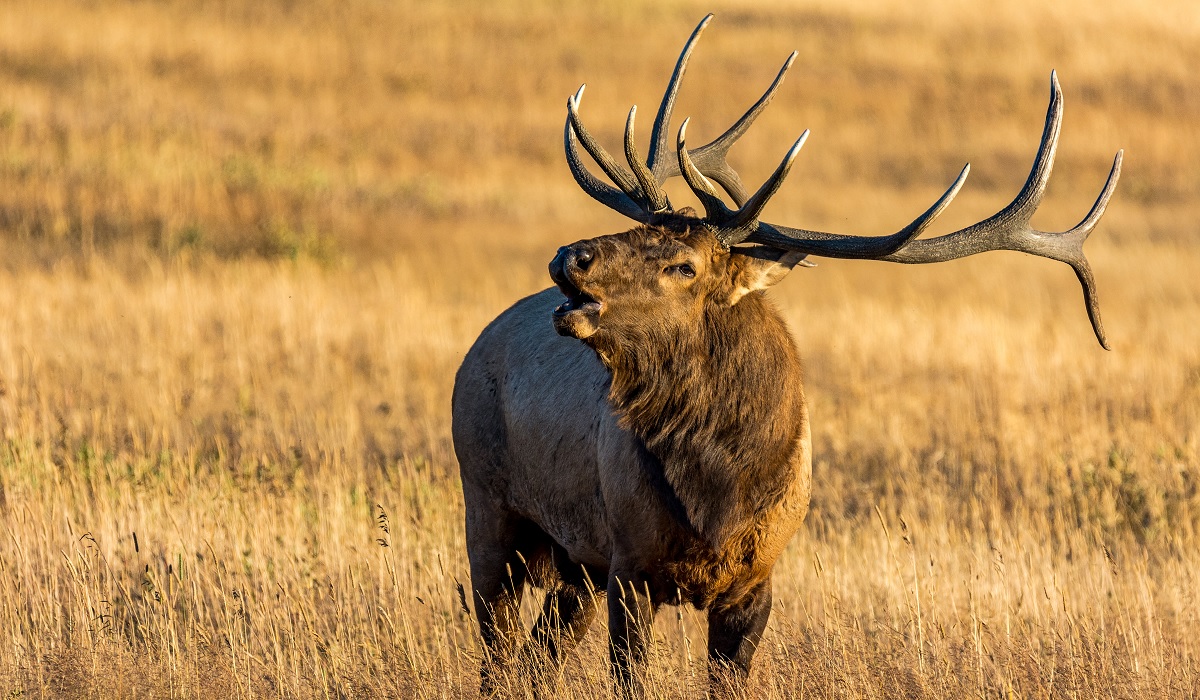 An Oregon man who was bowhunting elk in Tillamook County died after a bull he had shot the previous night charged and impaled him in the neck.

According to Oregon State Police, Mark David, 66, was on an archery elk hunt on private property over the weekend when he shot at and hit a bull elk, wounding it. But David had no luck tracking down the animal before nightfall, so he backed out and decided to come back the next day.

The following morning, David and the property owner went out to try and find the elk.

Sometime around 9:15 a.m., the two men located the elk – which was still alive – and David tried to get another shot on him. It’s important to be on high alert any time you are recovering potentially wounded game, as it is impossible to predict what a wounded animal will do in this type of situation.

State police said the elk charged David and gored him in the neck with its antlers. The property owner apparently tried to resuscitate David, but his injuries were too severe.

The elk was later found and killed, and the meat was donated to the Tillamook County jail.