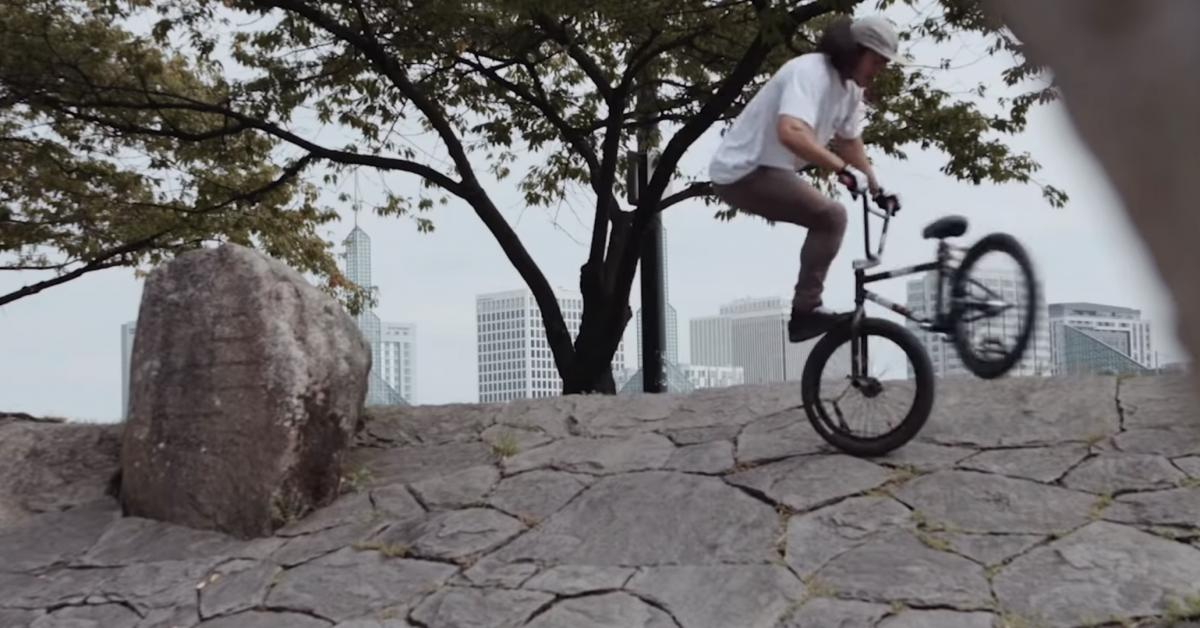 Julian Molina is the first adaptive athlete to compete in BMX X Games. He’s also the ruling favorite of the BMX Games 2020.

Julian Molina comes across like any other up-and-coming BMX athlete — he’s young, not afraid to push the limit of his stunts, and excited to compete on the world stage. But unlike other BMX athletes, he’s throwing these stunts with only one leg.

This past weekend in the X Games Real BMX 2020 contest, he took home the Fan Favorite award by a landslide. You can check out his BMX edit (as part of the contest) here. As the first adaptive BMX athlete to grace the X Games series, Molina is pushing the limits of not only his own skill but of the sport as a whole.

Molina is from Andes-Antioquia, Colombia, and is only 21 years old. Since 2019, he’s made huge waves in BMX sports, proving that anything is possible. “My bike is my other leg,” said Molina in a documentary film. And unlike many adaptive cyclists, he’s not even clipped in.

Real Ski 2020 is the X Games’ latest competition — and it’s all about urban skiing. Watch some of the best skiers hit the streets in hopes of creating the coolest urban ski edits ever. Read more…