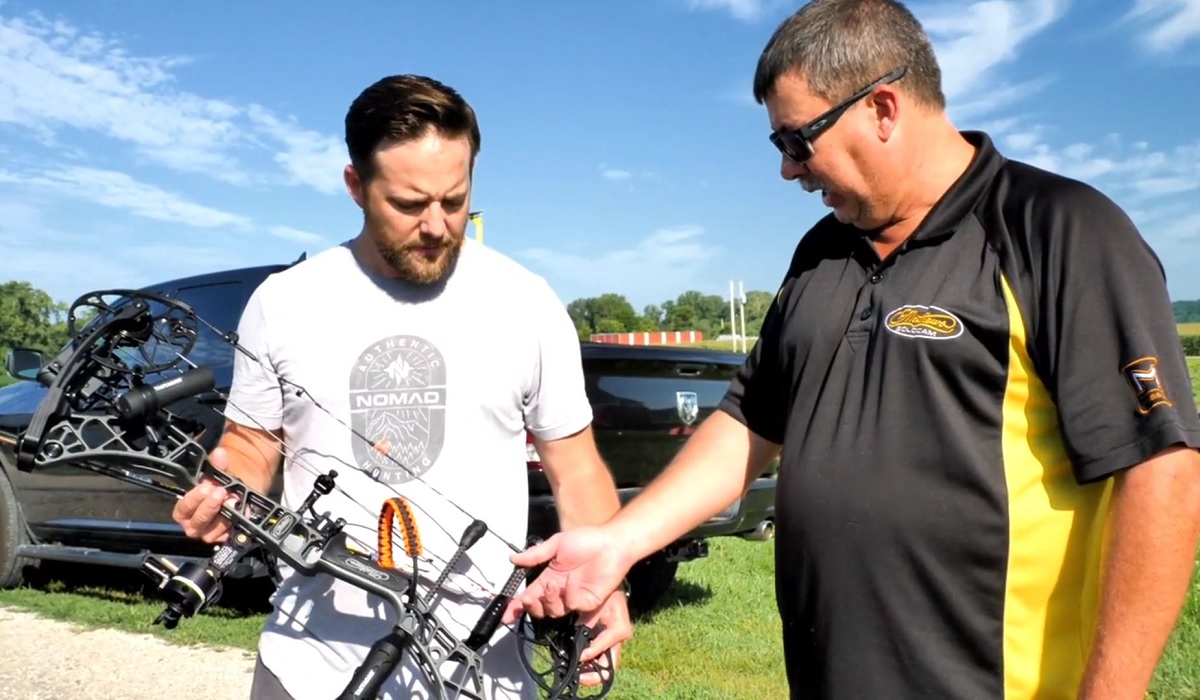 After 13 years of climbing into deer blinds with PSE bows in hand, the Drury Outdoors team announced they will be making that climb with Mathews archery tackle this fall.

The big announcement was made during an episode of the Drury Outdoors podcast, where they explained quite openly everything that went into their decision, and also spoke very highly of the PSE brand, the quality of their bows, and their love for Pete Shepley. At the end of the day, though, the two brands decided it was time to part ways and continue onward.

“To make a long story short, basically, they emailed us and informed us that they lets us go,” Matt explained. “They weren’t continuing on past our current contract with Bow Madness.”

Mark shared tidbits of a casual conversation he had with Lee Lakosky, who evidently gets the credit for putting the two companies in talks with one another upon hearing a change was forthcoming. The two camps had an initial visit with one another, and Mark said the chemistry flowed from the get-go.

“Our connection with Mathews was an immediate bond,” Mark said. “It was a natural and beautiful fit.”

Mark’s brother, Terry, also sat in on the discussion and talked about the welcoming reception they were receiving from the passionate Mathews fan base.

“The popularity of Mathews speaks for itself,” Terry states. “There’s a lot of guys out there shooting Mathews archery tackle!”

The team took advantage of testing the bows with Mathews staff right at hand, and immediately felt encouraged by their performance. You’ll hear in their discussion how a couple members of the DOD team have prior experience shooting a Mathews bow, but for Matt, this was like a whole new world.

“It’s just a different feeling,” Matt attempted to explain on the podcast. “The bows just sit there when you shoot.”

The Drury Outdoors team plans on using Mathews VXR bow this fall, which is new for 2020 and delivers top end accuracy and velocity.

“The combination of not noticing the bow go off, with incredible velocity and accuracy – that’s a deadly combination for whitetail hunters,” Mark says. “It’s one I’m excited to take out to a treestand or blind with me.”

It goes without saying, this will be an exciting year for the entire DOD team. With the season approaching and excitement ramping up, I’m sure the Drurys are on pins and needles to get back in the woods with their new bows. Make sure you follow along with their season on the DeerCast App to see how things are going with their new Mathews bows, and to checkout what kind of big bucks they take with them!

Listen to the podcast right here.