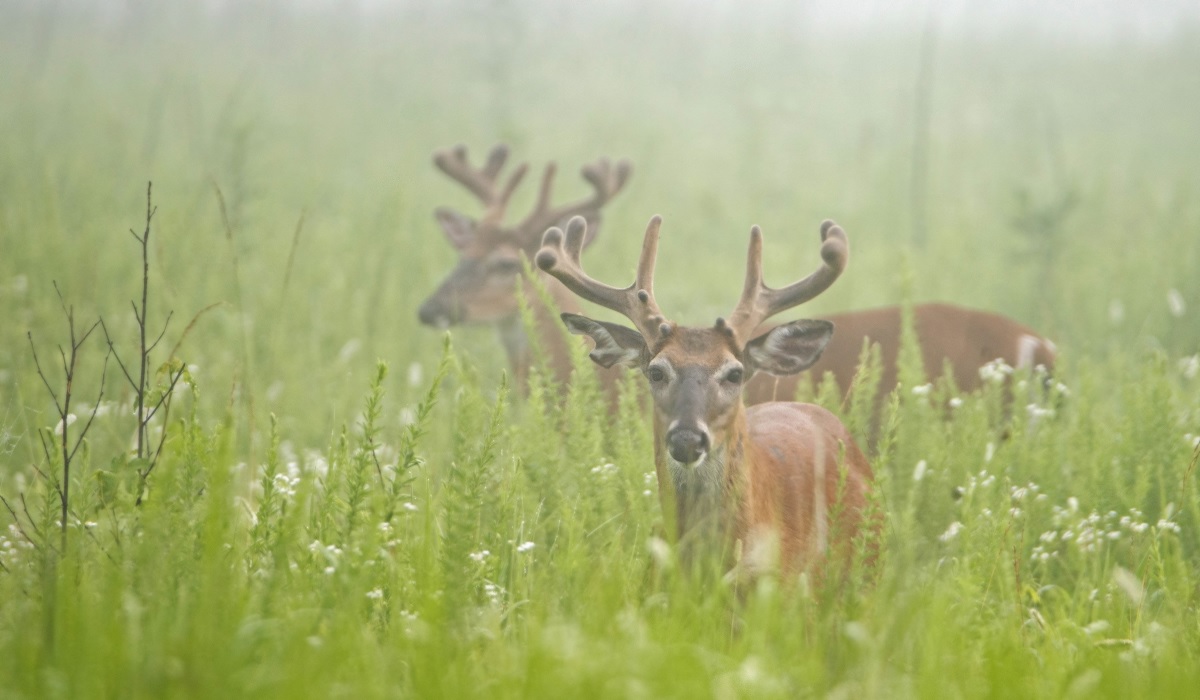 Got any trail cam pics of your target buck during his fuzzy phase? Well, stop gawking at the photos and share them on your social media pages to win some incredible prizes!

By now, I know most of you already have trail cameras strapped to a tree taking photos of the deer on your land, so this will be simple.

All you have to do is ‘like’ Base Camp Country Real Estate on Facebook or give them a follow on Instagram. Then, between now and August 15th, post photos or video of your best velvet bucks using the hashtag #FuzzBuzz2020 and you’re automatically entered to win one of 11 prize packages!

You understand we are entering one of the most exciting times of the year, maybe second only to the peak of the rut. Its that glorious time when we finally start to see whether the buck of our dreams made it to live another year. Not only that, but we are able to evaluate how the bucks that we passed in previous years as immature are progressing along and showing their potential. By mid-July, most whitetails across their range are exhibiting a significant amount of antler development and key characteristics including spread, splits, drop tines and kicker points are recognizable.

Somewhere around the first to the second week of August in the Midwest, for most bucks antler growth will have peaked and the process of antler velvet drying down slowly begins, ultimately terminating and resulting in bucks beginning to strip off the dried velvet revealing fully hardened antlers by mid-September. Just about everyone who runs trail cameras will have their cameras out by early July to begin monitoring known core areas in hope of catching images of these amazing creatures.