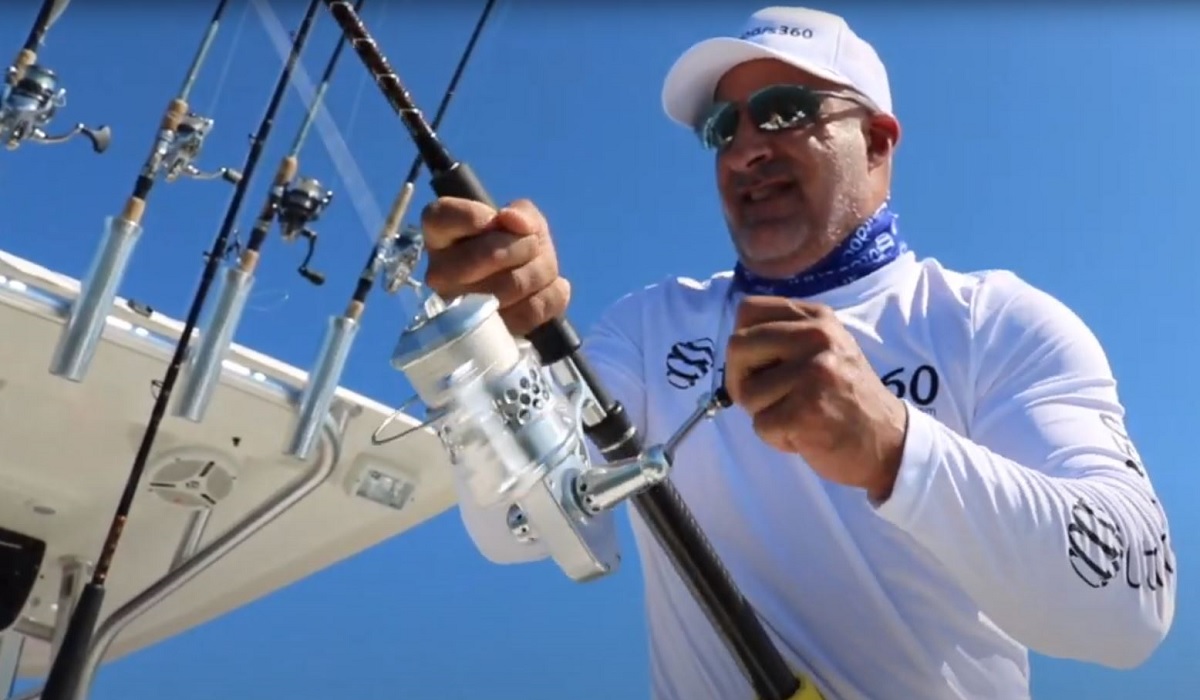 That’s not a hurricane Jim Cantore is battling, it’s a monster tarpon and it’s putting up a hell of a fight!

While fishing off the coast of Jacksonville, Florida, Jim Cantore – who you’ve probably watched stand in the middle of some of the worst hurricanes in history – hooks up with a fish that will make the hair on the back of your neck stand up when it jumps out of the water.

The pulse pounding tug-of-war match goes on for several minutes before Jim suddenly loses tension in his line. But after checking what went wrong, the crew discovers there were no knot failures. It was the tarpon who chewed through the leader and broke the line. Bummer!

Almost every angler knows that horrible sinking feeling in your stomach when you know you lost the big one, and something tells me this fish will keep Jim up for days. I also have a strong suspicion Jim will want to get right back out on the water after this, too!