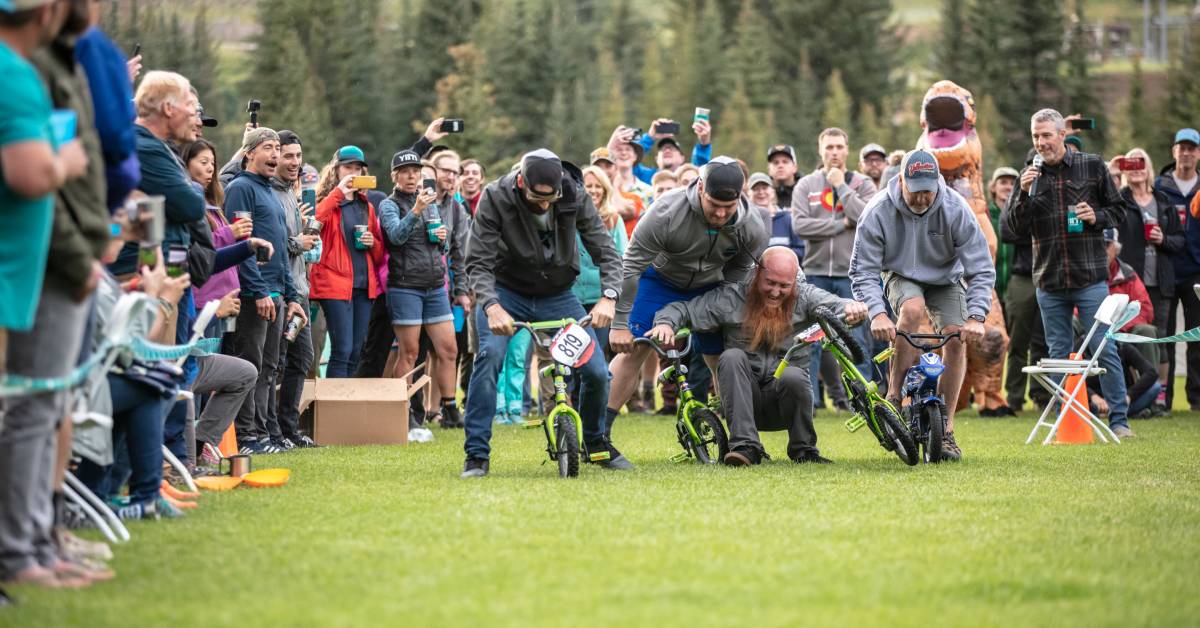 “Change is at the heart of everything we do at Yeti Cycles.” That message came from a press release issued today by the Colorado-based mountain bike brand. The announcement comes following a #NotYourTribe Change.org petition that started circulating last week asking Yeti to eliminate “tribe” from its marketing.

The petition, which has 1,050 signers, calls for Yeti to stop using the term “tribe” to define its community of cyclists.

“[W]hen non-Indigenous people use the term ‘Tribe’ to describe a group of people with a common interest, it belittles the history, experience, and unique status of the Tribal Nations in the United States and contributes to the exotification, cultural appropriation, and cultural erasure of tribal nations.”

Renee Hutchens — a Diné (Navajo), Patagonia ambassador, and coach for the Yeti-sponsored Vida MTB Series — started the petition, issuing it along with Pedal 2 the People and Cyclista Zine. We encourage you to read the full petition. It’s informative, educational, and personal.

“When Yeti Cycles started thirty-five years ago, the founders felt strongly about building a community that was founded on racing and the belief that mountain bikes make us better people. We shared this with our friends at the races, at festivals, and ultimately at Yeti Tribe Gatherings, where hundreds gather each year to ride epic trails and enjoy the camaraderie of post-ride beers and stories together.

We’ve referred to this crew as the Yeti Tribe — a community of people who love to ride mountain bikes. The notion of tribe was appealing to us because it was community-centric, familial, and had strong social values.

Recently, we’ve learned our use of the term ‘Tribe’ can be offensive to indigenous people, due to the violent history they have endured in the United States.  The word ‘Tribe’ is a colonial construct that was used to marginalize Native Americans and its continued use by non-indigenous people fails to accurately recognize their history and unique status as Tribal Nations.

After discussion with members of the indigenous community, including Hutchens, and reflecting on the company’s values, Yeti Cycles announced it will eliminate the term ‘Tribe’ from its marketing.

The community we have built will move forward and thrive. Yeti Gatherings will continue to be our most valued events of the year. We have walked away from a word, but the soul of our community remains intact. We ask you all to join us in embracing this change.”

In its release, Yeti thanked the mountain bike community and members of the indigenous community for their guidance and for educating them on this issue.

In a conversation with Conroy, he reiterated that the brand will move forward without the term tribe in its marketing.

“Tribe is a word that is hurtful to Native Americans and that has a violent past,” he said. “We have moved away from the word, but not the Yeti community.”